Skip to content
New arrival
Add to my wishlist 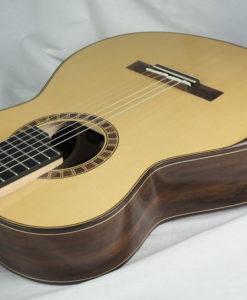 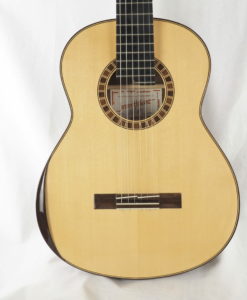 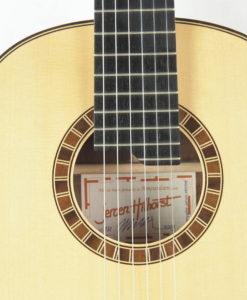 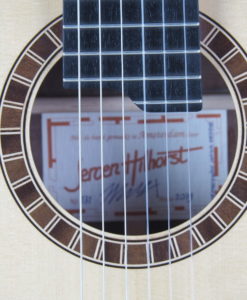 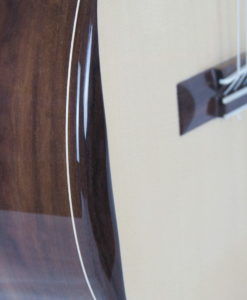 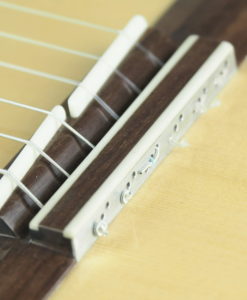 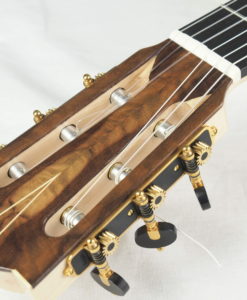 Jeroen Hilhorst is an amazing luthier building one-of-kind guitars that are very loud and most importantly build to improve the musicality of the player. A guitar full of innovations chosen by many concert players such as Remy Bouchet. The New 2019 Super Concert model has been completely redesigned for a lighter guitar and a marvelous tone color.  Listen to the video review, you won’t lose your time!.

Jeroen Hilhorst is a fantastic luthier who has completely redesigned his Super concert model. Here his what Jeroen says about his new redesigned Super Concert:

The first impression when playing the guitar is the huge sound produced by the guitar. More like Piano than a guitar. The notes are thick and creamy with some brightness due to the spruce top and bracing. The sustain lasts forever. The string separation perfect. This new model is as loud as the former one but definitly rounder and warmer. The notes are tick and creamy.

Here are some comments of Jeroen on his building philosophy :

The top is made of a single spruce top, in which I combine the principle of a lattice top with the principle of a traditional top.
It has a more beautiful, warmer tone and it is louder, especially the 1st string. Also, the notes in a chord are better defined and separated.

All the construction of the rest of the guitar is extremely stiff in order not to lose any vibration to the top:
– the neck is made of maple and reinforced with graphite
– the body is reinforced with an elaborate internal reinforcing construction.
– the tuners have aluminum rollers and wide base plates.

As a consequence, this contributes to focus the energy of plucking the strings in the soundboard. The loss of energy in the neck and the body is as little as possible. 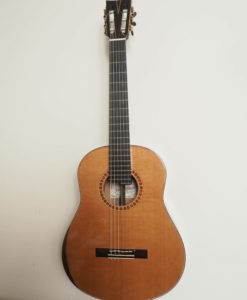 There are no reviews yet.

Be the first to review “Luthier Jeroen Hilhorst Superconcert No. 131” Cancel reply